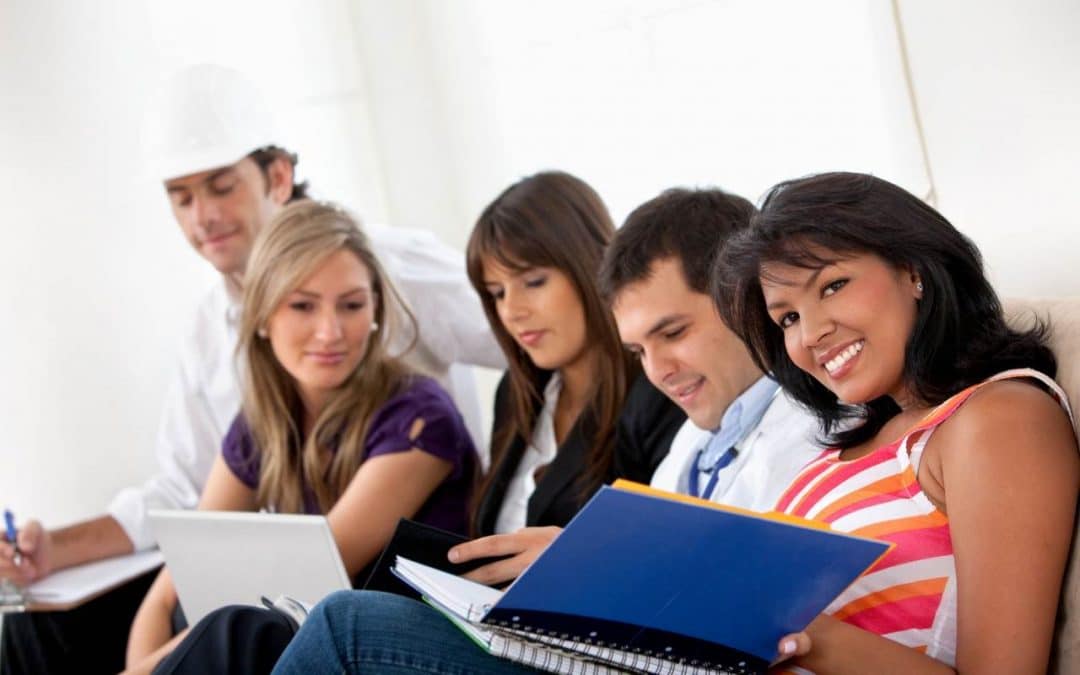 The annual off-site leadership meeting, when the top team spend time in a nice hotel to review performance and some longer-term objectives, is a ritual pursued by most companies. But, all too often, these strategy retreats are lost opportunities that produce, at best, incremental improvements for their organisations.

So, what prevents the collective wisdom of these companies from generating new insights and new actions that can materially accelerate growth? From my experience of working with executive teams I have identified five causes of failure.

Many strategy retreats are focused on ‘improving strategy’, rather than finding ways to deliver specific results. One of the most important exercises I undertake with my clients is to identify their #1 goal – the specific improvement in performance that, above all else, will signal success for the business. Your goal may be financial, such as a sales or profit goal, or customer-led, such as number of customers, market share or customer loyalty, or something else entirely. Whatever your goal, once it is clear and unambiguous it makes the rest of your strategy development much more focused.

2. Too much opinion, too few facts

I am not a fan of huge analytical reports, but you need a balance between opinion and facts. In particular, you must ensure that the ‘voice of the customer’ enters the room in some form. In many retreats, however, it is opinion that wins the day and, commonly, the opinion of the individual with the most stripes and the loudest voice. The problem is that these opinions, and the assumptions on which they’re based, may not be valid. I know of a company where the CEO rejected three consumer-focused pieces of research that cast doubt on his new growth strategy. Unsurprisingly, his ill-advised pursuit of this strategy did not generate the returns he was after and he was ultimately shown the door.

3. Debate is cut-off too soon

Many strategy retreats are a one-off event in the annual calendar and not part of an ongoing process. This means that there is pressure to cut to the chase, even if options haven’t been fully pursued. I’m not advocating unlimited debate, but the best strategies emerge from an ongoing dialogue rather than a single event. You would be better advised to run a series of ‘mini-retreats’ (e.g. Session 1 – Agreeing goals; Session 2 – Reviewing alternatives; Session 3 – Agreeing direction; Session 4 – Resource allocation etc.) rather than a single ‘grand-retreat’ if you want to create a strategy that is both robust and supported by the entire leadership group.

Someone in the room needs to be prepared to act as the conscience of the group, identifying when ‘groupthink’ may be preventing progress, intervening when limiting and inappropriate assumptions are being blindly pursued and asking those simple but important questions (e.g. Will a ban on recruitment really help you develop the capabilities you need to enter market x?). A facilitator can play this role, but they need to be seen as a peer and have the respect and support of the leadership team if they are to be taken seriously.

Perhaps one of the biggest failures of strategy retreats is a lack of follow through. Many clients tell me that they can end up repeating the same meeting year after year. It is critical that actions are agreed in the meeting, with specific deadlines and clear accountabilities. These actions should then be followed up and reviewed at subsequent sessions, ensuring that genuine progress takes place.

The next time you plan a strategy retreat with your team ask yourself which of these five failures are likely to be an issue, and plan your session accordingly. That, alone, might increase your chances of identifying and delivering more growth for your business than you previously thought possible.