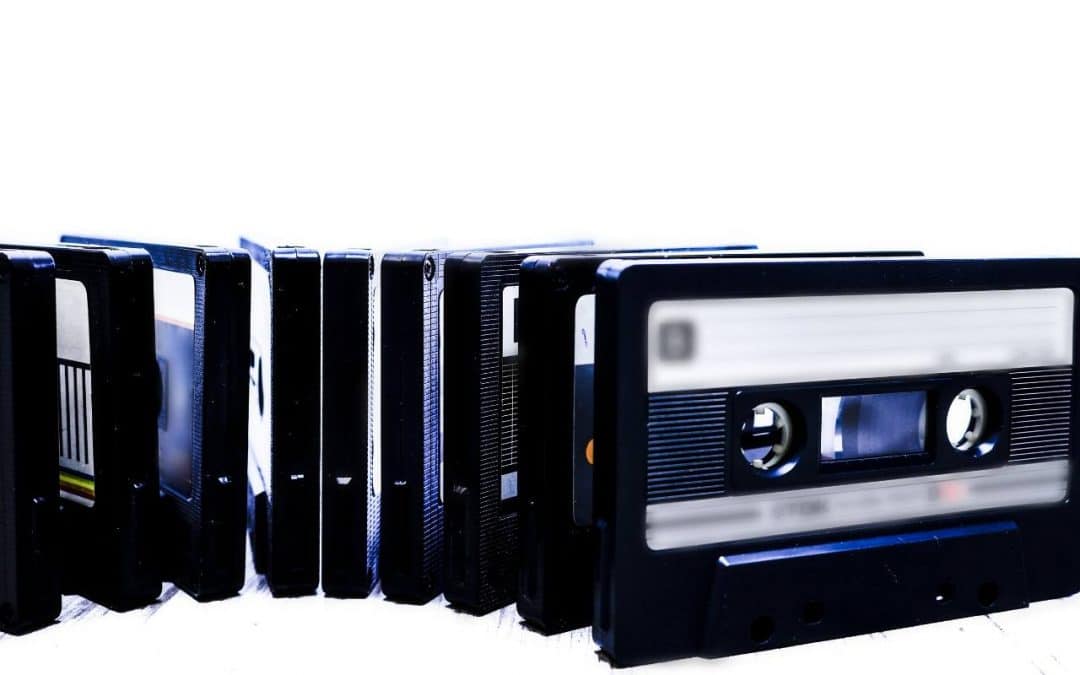 This is the second in my MixTape series and is all about helping you make those big decisions. It’s about 40-minutes long and I think it would be great to listen to on your commute to work, especially when you have a big decision to make that day!

Do you agree with the list or are there other songs I should have included? Let me know if you have any additions or edits and I can always add them to the list.