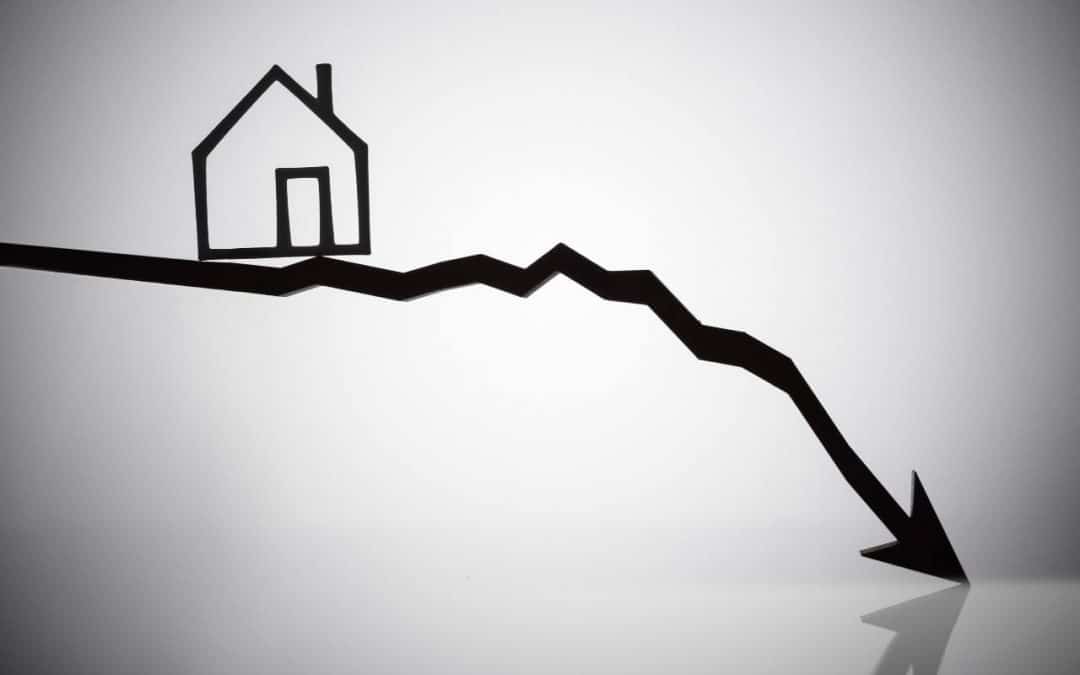 First the pandemic; next the recession. The Bank of England has forecast a 14% decline in the UK economy this year – the largest in 300 years – and a doubling of unemployment to 9%. Rishi Sunak, the Chancellor, has also admitted that very difficult times are just ahead.

While some weaker businesses, including the retailers Laura Ashley, Monsoon, Oasis and Debenhams, have already been mortally wounded by the initial pandemic earthquake, even the healthiest companies are preparing to be battered by the upcoming economic tsunami.

So, if you’re a leader of a business that has survived the initial shock, what should you be doing over the next 3-6 months as you wait for the recession tidal wave to hit?

I have already written about the importance of reshaping your strategy to the new realities (see here), improving your organisation’s agility (see here) and finding ways to power through and beyond the recession (see here).

There is one further step, particularly for the leaders of businesses that must report quarterly results, that you should consider taking: look for a few ‘free hits’ to reset performance expectations.

Publicly-traded companies and their subsidiaries have ongoing pressure to show steady sales and profit growth. As a result, the leaders of these companies face constant demands not to take any actions that would reduce margins, even when they know that such actions are in the long-term interests of the business.

The pressure on margins is only going to ratchet up several levels through the recession and so there will be little chance to re-engineer the profit and loss account once the downturn hits.

The confusion and uncertainty generated by the pandemic provides a window for action, however. I know of one plc, for example, that is moving to reduce its prices over the next few months to a more sustainable market level. The chief executive has believed for some time that some of its prices were too high, but the pressure to show profit and margin growth has previously limited the company’s room for manoeuvre. That pressure is now temporarily off and so action is being taken.

Similarly, I know of several retail chief executives that believe their store estate is over-spaced but have been put off making the changes because of the one-off costs involved. Well, perhaps the risks of such changes now look a little lower when compared to the risks of inaction. And, while the changes may be equally impossible to make in 12 months’ time, there is currently a window for one-off step changes.

So, is are some of your prices too high? Or is there a change to your business model that has previously been seen as too risky to profits even when you know it will help deliver more sustainable performance?

If you’re leading a healthy publicly-traded company, or one of its divisions or subsidiaries, now may be the perfect the time to sort out these issues. You’d better move quickly, though, as the window for action will close once the recession overwhelms the economy and you’re back on the performance improvement treadmill.

Any cookies that may not be particularly necessary for the website to function and is used specifically to collect user personal data via analytics, ads, other embedded contents are termed as non-necessary cookies. It is mandatory to procure user consent prior to running these cookies on your website.