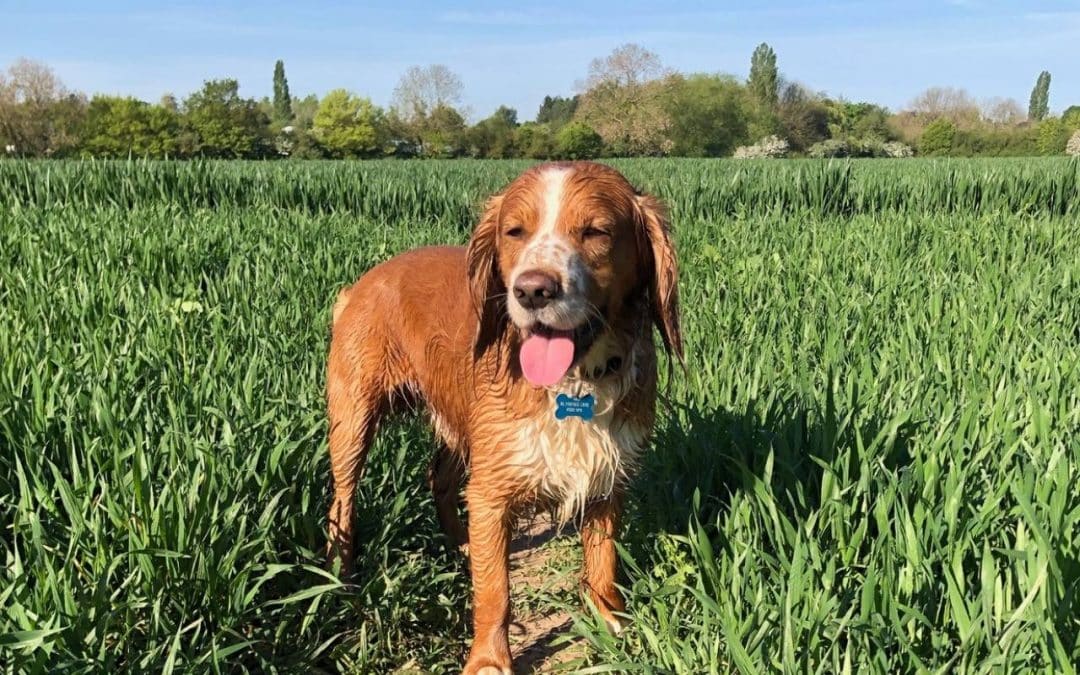 Yesterday, I was walking in a field with Finney, our cocker spaniel. As is Finney’s habit, he had his head down, carefully sniffing the ground in a bid to track a hare, rabbit or pheasant.

When Finney’s sniffing like this, it’s hard for him to hear my calls or whistles. So, it wasn’t really surprising that Finney failed to spot a rabbit run off across the field, even though he was only a matter of yards away.

In short, Finney’s reliance on his amazing sense of smell stops him, at times, from being aware of the bigger picture.

Business executives, too, often fail to spot big opportunities because they’re so focused on other things. The leaders at Blockbuster, for instance, failed to see that the future was digital and Netflix, rather than focusing all their attention on trying to improve the performance of their chain of video and DVD rental stores. As a result, their business went into terminal decline.

Similarly, in the mid-200s, the bosses at Nokia were so self-absorbed in their own business and activities that they spectacularly failed to understand the tsunami-like impact on the smartphone market that was coming from Apple, Samsung and Chinese OEM manufacturers. As a result, the company’s share of the market fell from 50% to less than 5 years in just a handful of years!

Seeing the bigger picture requires the discipline of taking time out from the daily noise of ‘business as usual’. It means looking at how customer behaviours and attitudes are changing, identifying which new competitors are starting to see some success and understanding what new technologies are in the pipeline.

These changes don’t happen in the mainstream of your market (by then it’s already too late!), they take place at the margins. It may be a relatively small number of customers, for instance, who are changing their buying behaviours – your market’s early adopters – but by understanding what they’re up to you can gain a clearer sense of your market’s future dynamics and opportunities.

You will only spot these opportunities if you’re willing to look for them. And you won’t get the data you need from normal market reports. Instead, it means that you need to look for the ‘weak signals’ of change. One of my clients, Vivona Brands, for instance, develops its new product ranges, in part, by assessing the social media activity of their target customers, understanding what’s being shared and recommended.

What steps are you taking to sniff out new opportunities for your business? Or is your head so far down in the current business that, like Finney, you’re unable to see what’s happening just a short distance away?