Overcoming The Fear Of Learning 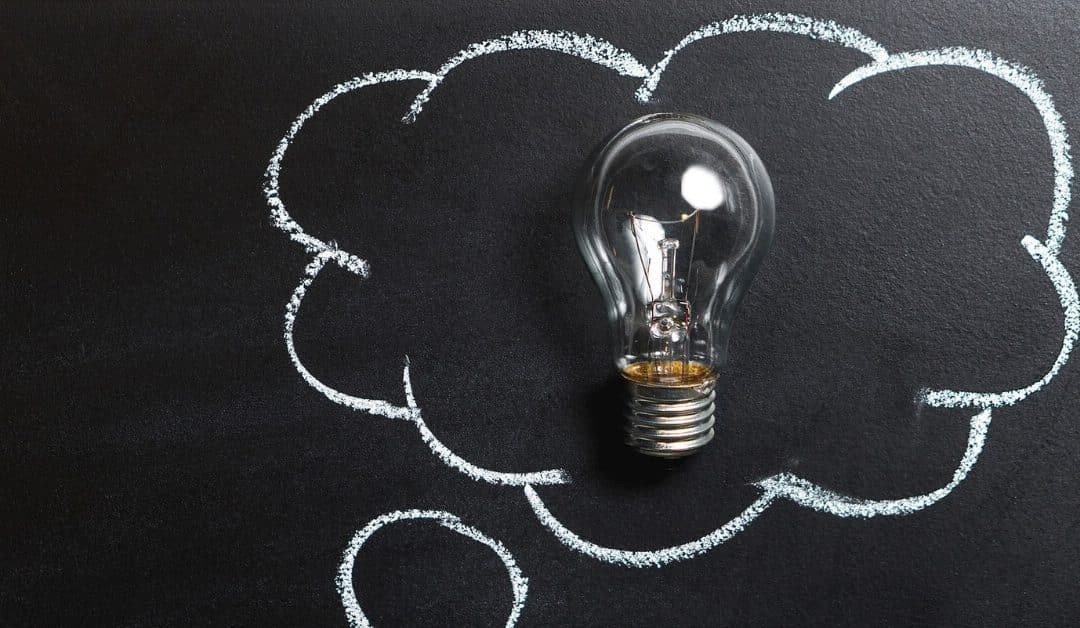 I am currently reading Fear: Trump in the White House, written by Bob Woodard, the legendary Washington Post journalist. It’s a fascinating insight into the internal machinations and ways of working of President Trump’s top team and their supporting officials, which, at the very least, could be called unconventional!

Yet, it was one of Woodward’s throw-away comments that struck me the most. Writing about the acceleration of North Korea’s nuclear programme since the death of Kim Jong Il and his succession by his son, Kim Jong Un, Woodward noted:

“The elder Kim had dealt with weapons test failures by ordering the death of the responsible scientists and officials. They were shot. The younger Kim accepted failures in tests, apparently absorbing the practical lesson: Failure is inevitable on the road to success. Under Kim Jong UN, the scientists lived to learn from their mistakes, and the weapons programs improved.”

Now, I’m not suggesting that you or other business leaders would actually shoot those associated with failure, but you can see where I’m going!

The question is this: Does your organisation suffer from a fear of learning, immediately dropping managers who lead projects that fall short of expectations and which are deemed ‘failures, replacing them, instead, with new project leaders?

Or do you help these managers to learn from their mistakes so that they can apply those lessons to better help you to accelerate your company’s ability to grow, succeed and thrive?