How to Deliver 5x Sales Growth in 3 Months 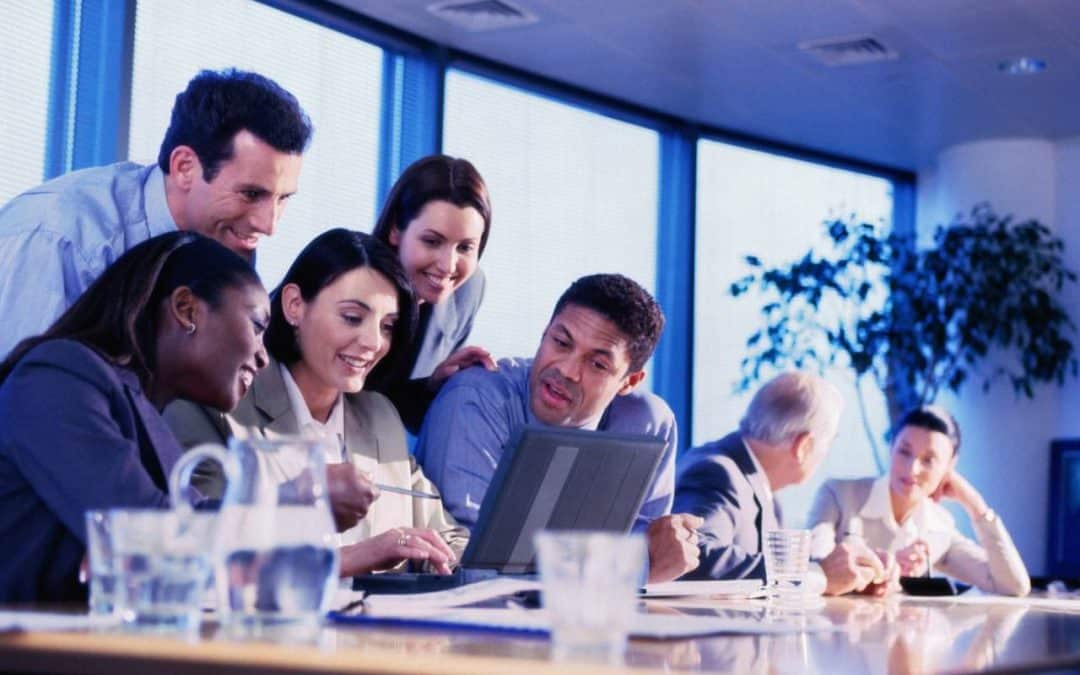 I am three-quarters of a way through the first stage of a client project to step-change the sales performance of a retail department. In the future, and with my client’s consent, I’ll hopefully be able to provide more details, but here is a summary of the results so far:

The hard part – translating the success of a one-store initiative across the whole chain – is yet to come. But, so far, the initiative has been hugely successful and I think, at this stage, it’s right to understand what has driven the project’s success.

I’ve identified nine drivers of this project’s performance and believe that they can act as a framework for similar future initiatives:

You only get an organisation-wide commitment to an initiative if it is centred on something that is both truly important and highly ambitious. The project I’m working on is focused on retail sales – a key strategic goal for this retailer, Rather than setting a 10% or 20% sales growth goal, which may feel big but could be achieved without too much change, we added extra spice by establishing a goal of growing sales five-fold.

If you try and take on the whole business in one go, it’s more likely you’ll fail. Operational issues quickly become overwhelming. Instead, we have focused on one store, allowing us to have a real-world case study where we can take risks, try new things and genuinely learn. Organizational roll-out can wait until we’ve really understood what works and what doesn’t.

We established a 13-week trial (three months) with a hard stop. We didn’t want things to drift on and that has concentrated everyone’s mind. Three months is a long enough period to deliver significant change, but short enough for us all to realise that we need to get going now!

As with any project, we established clear roles and responsibilities, but also ensured that we had single-point accountability. This made decision-making clearer. We looked for consensus wherever possible, but we also knew that we needed a leader to make the big calls where the team couldn’t unanimously agree on the best way forward.

Seven store colleagues actively serve customers in this department. They are all part-time colleagues, but are fully committed to the success of the project. They have been involved in establishing the goal, designing the solutions and sharing and assessing key lessons. As a result, they have an emotional bond with the objectives of the project that has helped them step outside their comfort zone and change their behaviours and approach.

A willingness to experiment.

By focusing on a single store, we have been able to experiment and try things. Some things – such as a shift in roles from operational tasks to total customer service – have succeeded brilliantly. But some things – for example, training on the systems – have not worked, or, at least, haven’t worked first time. That’s fine. We set off with the expectation that not everything would work, but that we would give all ideas 100% commitment.

A desire to learn.

The flip-side of experimentation is learning. We made a promise to each other at the start of the project that we wouldn’t shy away from any lessons, no matter how hard they might be to face. We focus on the facts and aim to be as objective as possible. This has not always been easy. For two weeks, sales dipped significantly below our goals. The team’s response was not to rationalise away these results, but to try and better understand what was happening. An in-store review revealed that staffing pressures had led to some colleagues resorting to operational tasks, rather than selling activities, and as we reverted back to the selling focus, the sales results returned.

A focus on scalability.

It can be tempting to game the trial in your favour, particularly when you’re working on a single store. You could bring in new, “better” colleagues, add extra managers or provide 24/7 central support, for instance. All of these actions would have raised the odds of short-term success, but would equally have guaranteed longer-term failure. Instead, we have rigorously ensured that any idea or solution we develop have the potential to work at an organizational level.

The discipline to follow-through.

Experimentation does not mean that ‘anything goes’. At the outset of the project, we made sure we created a clear plan, with timelines and ownership of all the key actions. We run a weekly 20-30-minute project review meeting to check on progress, identify any critical issues and agree and plan next steps. After six weeks, we ran a half-day learning review with the store team to understand what was really happening in more detail and make any necessary adjustments, and we’ll have a final review in a couple of weeks. In other words, we have been disciplined and fully committed to the project’s success.

Which of these drivers are present in your key development initiatives? And how much further and faster could you go if you rigorously pursued all of these nine drivers?