How To Kick-Start Problem Projects 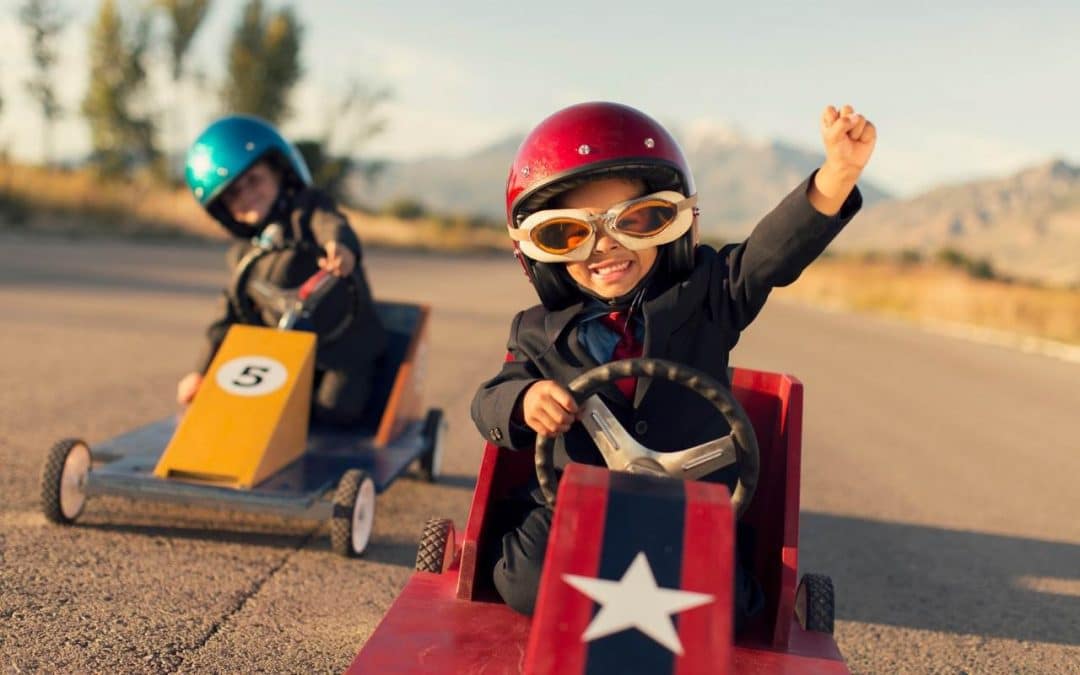 In recent weeks I’ve come across several examples where leadership teams have been struggling to get important new projects off the ground. In one instance, a three-month gap had emerged between agreeing the need for a particular set of projects and any work commencing. The leadership team had become so absorbed in creating the perfect plan that they had lost sight of the real objectives.

Without a sense of urgency, however, projects can quickly wither and die, and these projects were no different. The reasons why projects spin their wheels are many and varied, including the project team already having too much on their collective plate, a lack of alignment across the leadership team about the nature and objectives of the project, the absence of a clear plan and therefore not knowing where or how to start, the unavailability of people in your organisation with the relevant skills and capabilities to deliver the project and a fear from the project leader that the project will fail and they will be seen in a bad light.

Whatever the reason for delay, there is seldom any good that comes from procrastination. The key is to stop spinning your wheels and to get going. Critically, you don’t start a car in sixth gear and you shouldn’t expect to start your project in a high gear either. Instead, get into first gear so that you can start to move forward and make initial progress. Following these seven steps will kick-start the project and move it through the gears:

I once worked for a CEO who told me that he wanted “slicker” processes in the business. He was unable or unwilling to be any more specific than that. Unsurprisingly, I found it both hard to really help him achieve his aims or to engage key stakeholders to get involved. Your objectives should spell out in a clear, straightforward way the specific improvements in business performance the project is seeking to deliver.

You’re not asking for the world. You’re asking for how the project can get started, initial progress made and momentum built. The project is unlikely to be finished in 90 days, but you want to know that it has started. If necessary, the project leader should limit the initial scope so that a trial takes place, an initial prototype or two is be developed and tested, and/or customer research is carried out.

Sit down with your leadership team and jointly review the 90-day plans of all your identified projects. Use this time to agree objectives, identify critical issues and barriers to progress, and make decisions to resolve them. The plan should be a series of actions and milestones – with owners for each – that works back from a 90-day goal that is in line with the project’s longer-term objectives.

Sit down with the project owner, either individually or with the leadership team, to review progress and resolve ongoing issues. I find that many leaders can get bored carrying out this task, but it is a necessary discipline that (1) demonstrates to the organisation that the delivery of the project’s benefits is important and (2) maintains and deepens accountabilities.

Once the project has stopped spinning its wheel, you should ask the project leader to determine how the delivery of the benefits will be accelerated and the initiative will shift through the gears. Where the project has the potential to consume major financial and other resources, demand that a series of stage-gates are included in the plan whereby you can make a series of yes/no decisions to release the necessary funds in line with progress and evidence of success, rather than being forced to make a single yes/no decision.

Discipline is the key to ongoing success and you must continue to review progress on a regular basis. Even with long-term projects I find that an ongoing focus on the next 90-day plan keeps everyone’s attention on making material and rapid progress, and also enables the project to react to the inevitable environmental and organisational changes. Yes, complex projects need longer-term plans, but for most initiatives an overview of the milestones for the next 12-18 months coupled with a more detailed, specific focus on the next 90-days keeps the emphasis on real progress today, rather than promises of progress tomorrow.