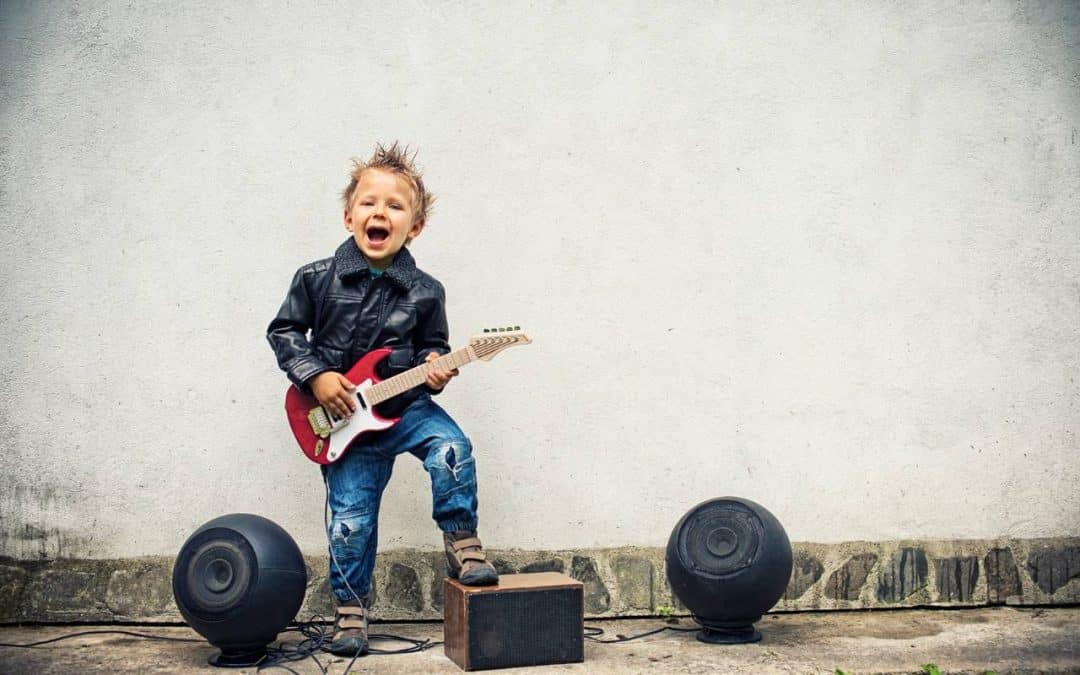 Dylan, my oldest son, has been noodling with the guitar for a couple of years now. He can now play a few songs and a couple of licks. When I ask him if he wants to improve, he tells me that it’s on his list of things to do. However, that list is long and it he usually finds that other things end up taking priority.

My youngest son, Louis, has never shown an interest in playing the guitar. That is, up until three weeks ago. Since then, however, he has shown a huge interest in wanting to play some Ed Sheeran songs. As a result, Louis has regularly been on YouTube learning the chords to various Sheeran tracks and has now taught himself how to play three songs – if anyone wants to listen to Castle On The Hill continuously, you know where to come!

In other words, three weeks of dedicated action by Louis has enabled him to catch up with two years of intermittent practice by his older brother.

It’s the same in business. All of the businesses that I know that have delivered consistent and continuous growth demonstrate an ongoing willingness to take rapid action. These organisations may not always be the best at developing detailed plans, but they are led by executives who want to see ideas turn into action quickly.

Often, this means developing prototypes, running trials or developing a new solution for just one product line or customer. These rapid steps allow managers to learn about what works and it may take several iterations before something is workable and scalable.

The key to success is not to have brilliant systems or the most capable managers – or even the best plan. Instead, it is about attitude and behaviour. In short, to deliver rapid growth, you must be willing to act, willing to fail and willing to learn. In the end, this is the only route to sustainable success.

Here are three quotes I use to remind me of the critical importance of taking action:

So, whether you’re trying to learn the guitar or grow a business, what steps can you take now – today! – to increase the speed and boldness of your actions? And how can you move away from developing plans you’ll never implement, to discovering the best way forward through a series of rapid action steps?