What Market Are You Really In? 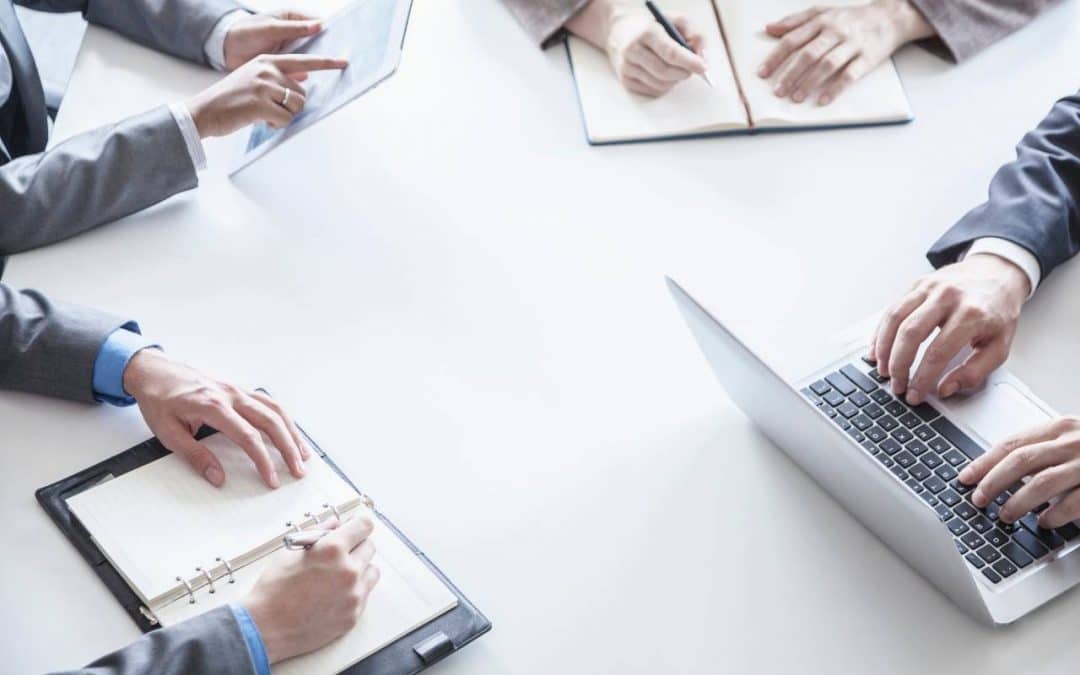 When Apple first launched its ground-breaking iPad, the comment that made me really stop and listen was when Steve Jobs said that Apple were now the world’s largest player in the mobile devices market.

It struck me that Apple’s perception of its market had changed significantly over time. No longer was the company in the personal computer business; it had evolved into a far more dynamic and wide-ranging market called mobile devices, covering laptops, phones, cameras, music and entertainment systems and more.

Jobs recognised that companies shouldn’t define themselves by a narrow view of the products they have historically made, but by a broader view of the customer experiences they help create.

Conversely, Kodak failed because, for too long, it continued to believe it was in the film processing market, not the mobile devices or picture sharing market.

Similarly, Olivetti made the mistake of believing it was in the typewriter market, not the word processing or document sharing market.

And Blockbuster failed because it believed it was in the video rental market, rather than the entertainment service market (which is Netflix’s definition).

If Kodak’s, Olivetti’s and Blockbuster’s executives had made this perceptual leap much earlier they would have been much better able to deal with the rapid changes that plagued their businesses.

Understanding what your real markets are, requires you to answer these three questions:

Once you have answered these questions you are likely to have a very different view of your market. To begin with, it’s likely to be much larger than you think, with more competitors to consider. It will also make your market more difficult to predict, messier and more uncertain.

At the same time, however, your revised definition will give you new, bigger and more interesting possibilities and opportunities.

So, what markets is your business really in?